Designed for high bit depths, frame rates, and resolutions, including Full HD, 4K, and 3D video, as well as raw and continuous burst photography in DSLR and drone systems, the 64GB AV Pro UHS-II SDXC Memory Card from Angelbird features a storage capacity of 64GB and takes advantage of the UHS-II bus to support sustained read speeds of 300 MB/s and sustained write speeds of 260 MB/s. This card has also been designed with the V90 Video Speed Class rating, which guarantees minimum write speeds of 90 MB/s.

Reached on time. Definitely faster in reading and writing than a V60 card. Will check the reliability and update after using it for some time. 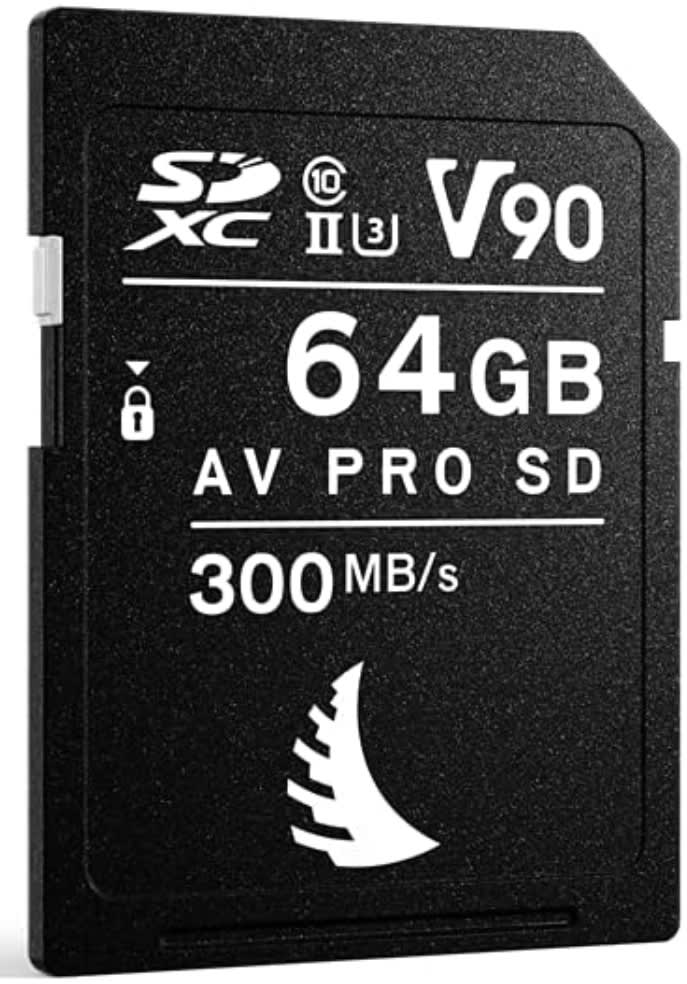